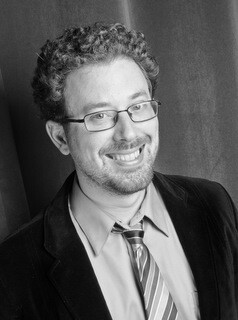 Sunny began his music ministry in the Episcopal tradition when he was 18 years old.  After moving from California to New York in 2006, he has since made his living as an organist for the Lutheran church and accompanist for the Rose Academy of Ballet until, in 2012, he took the position as Music Director for The Church-in-the Gardens.  He holds a triple-major Bachelor of Music Degree in Theory/Composition, Piano Performance and Jazz Studies from the CSU Sacramento, and a Masters of Arts Degree in Composition from Queens College.  He has won numerous awards for performance and composition in various mediums, and is always fulfilling commissions for individuals and ensembles nation wide.  For a list of upcoming concerts and current activities, go to: